The ‘I Am Innocent’ Videos On TikTok Sparking Debate!

TikTok is known for its humorous and light-hearted content, but it also hosts serious discussions on a variety of topics, from racial issues to conspiracy theories. However, it can be challenging to separate fact from fiction on the platform. Despite this, TikTok is no stranger to tackling heavier subjects and controversies. A TikTok account called […] 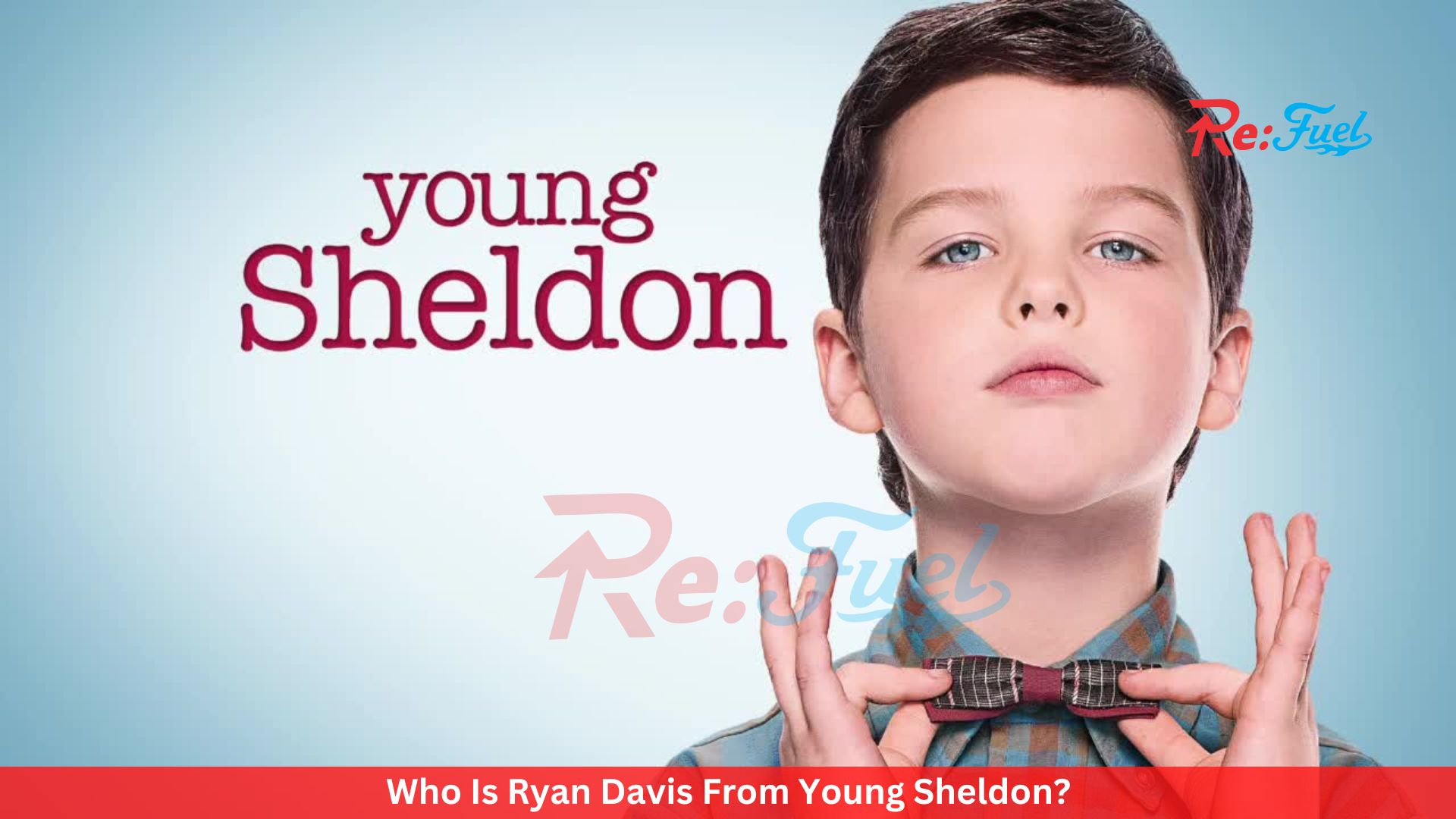 Who Is Ryan Davis From Young Sheldon?

Young Sheldon is an American coming-of-age sitcom on CBS. It was created by Chuck Lorre and Steven Molaro. The fifth season of Young Sheldon was released a year ago, and in one episode the creators paid tribute to a cast member who had passed away around the same time. On the show that was aired […] With his secret audition, Aaron Taylor-Johnson has become the frontrunner to play James Bond and replace Daniel Craig. After purportedly participating in a secret screen test, Aaron Taylor-Johnson has emerged as the frontrunner to replace James Bond as 007. Producer Barbara Broccoli is claimed to have been impressed by the 32-year-old actor’s audition at Pinewood […] August Alsina Comes Out As Gay On “The Surreal Life”!

August Alsina, a New Orleans, Louisiana native who was originally signed to Def Jam Recordings, was born on September 3, 1992. After making his debut in 2013, Alsina skyrocketed to fame. As for August, he made history since he was the first new artist in years who could genuinely sing. His global conquest occurred in […] 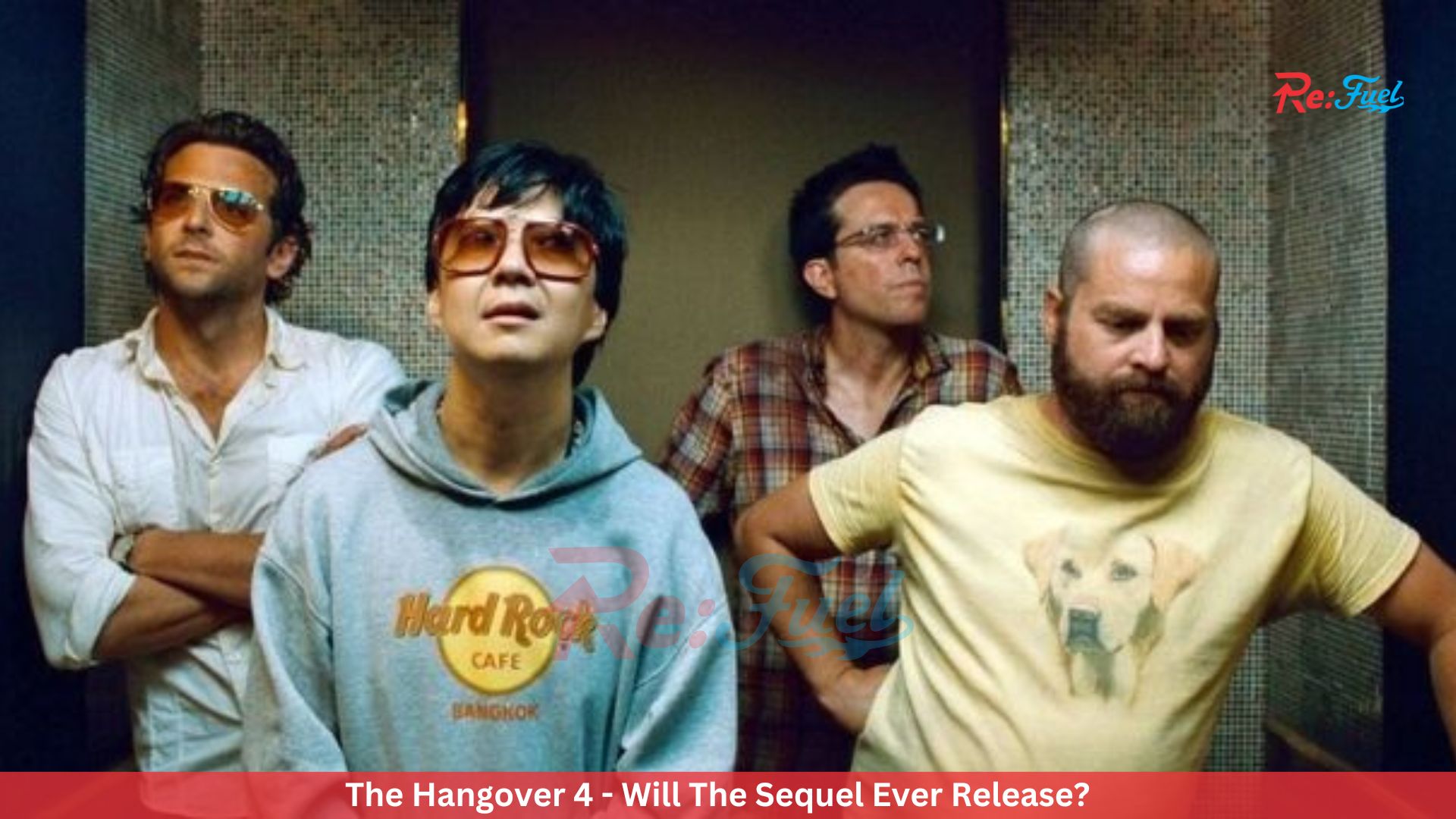 The Hangover 4 – Will The Sequel Ever Release?

The Hangover is a trilogy of three American comedies made by Todd Phillips and written by Jon Lucas and Scott Moore. In all three movies, a group of four friends on their way to a bachelor party get into trouble. Three of the four men are on a mission in all three movies to find […] 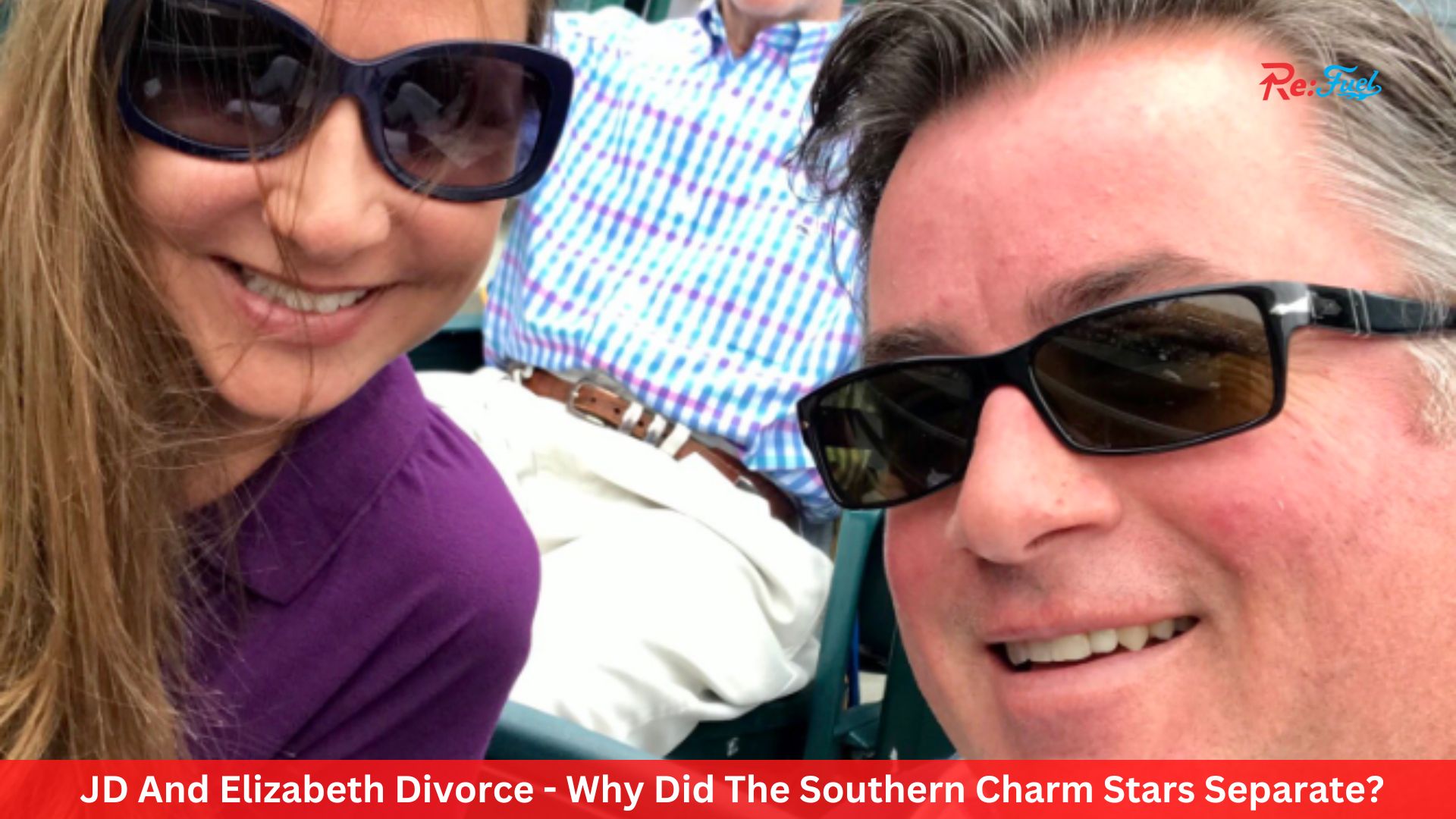 JD And Elizabeth Divorce – Why Did The Southern Charm Stars Separate?

During his time on Southern Charm, JD was best known as a businessman and real estate developer. Since his divorce from wife Liz, he hasn’t been on the Bravo show at all since season 4 ended. When season 5 of Southern Charm started, J.D. Madison had some big news about his marriage to Elizabeth Madison […] 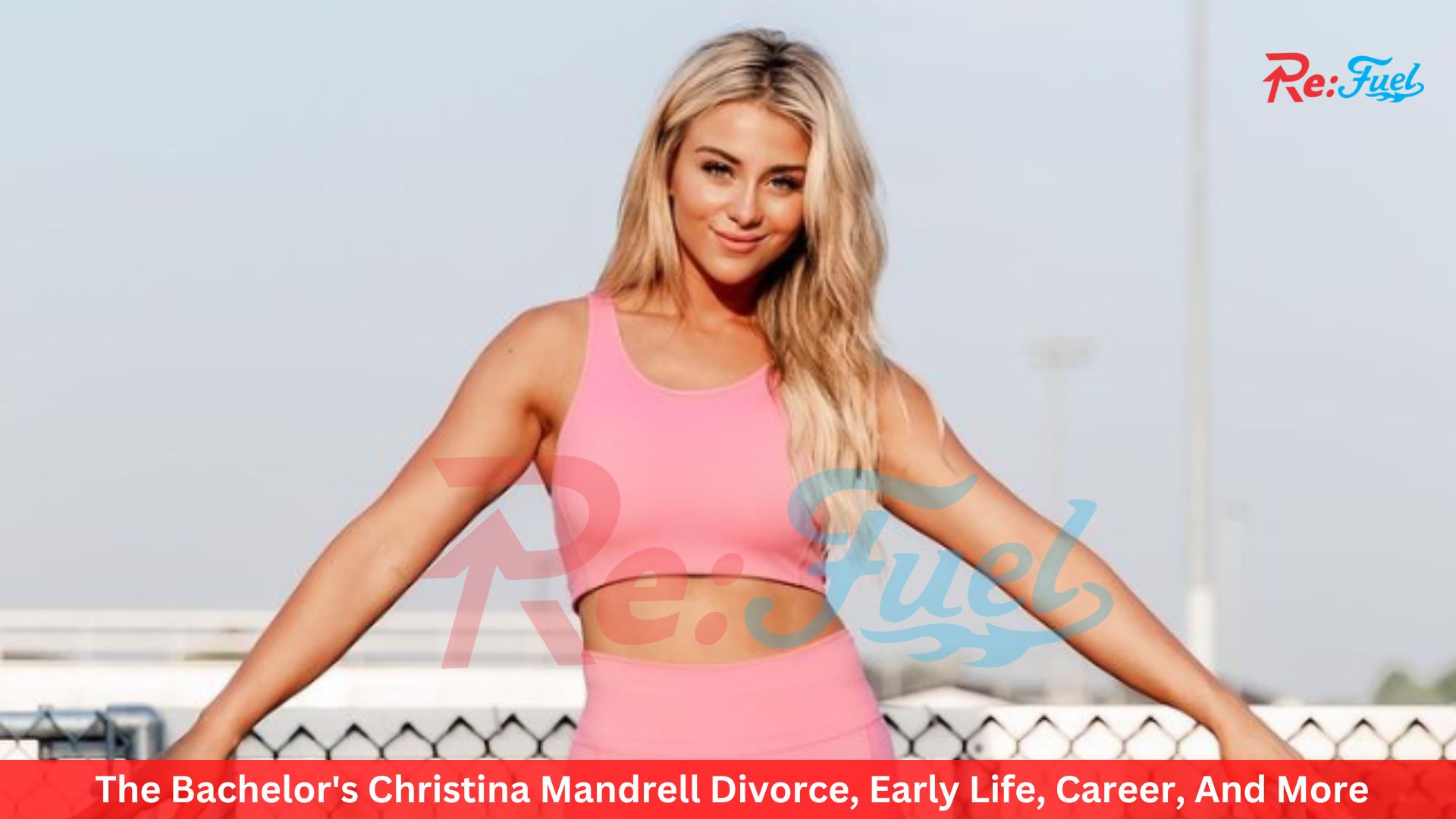 Last night, ABC announced the new star of The Bachelor, and his name is Zach Shallcross! The news that the handsome tech executive will be looking for love on ABC was made by the show’s host, Jesse Palmer. One of the women competing for Zach is sexy Nashville native Christina Mandrell, who is the niece of famous country […] 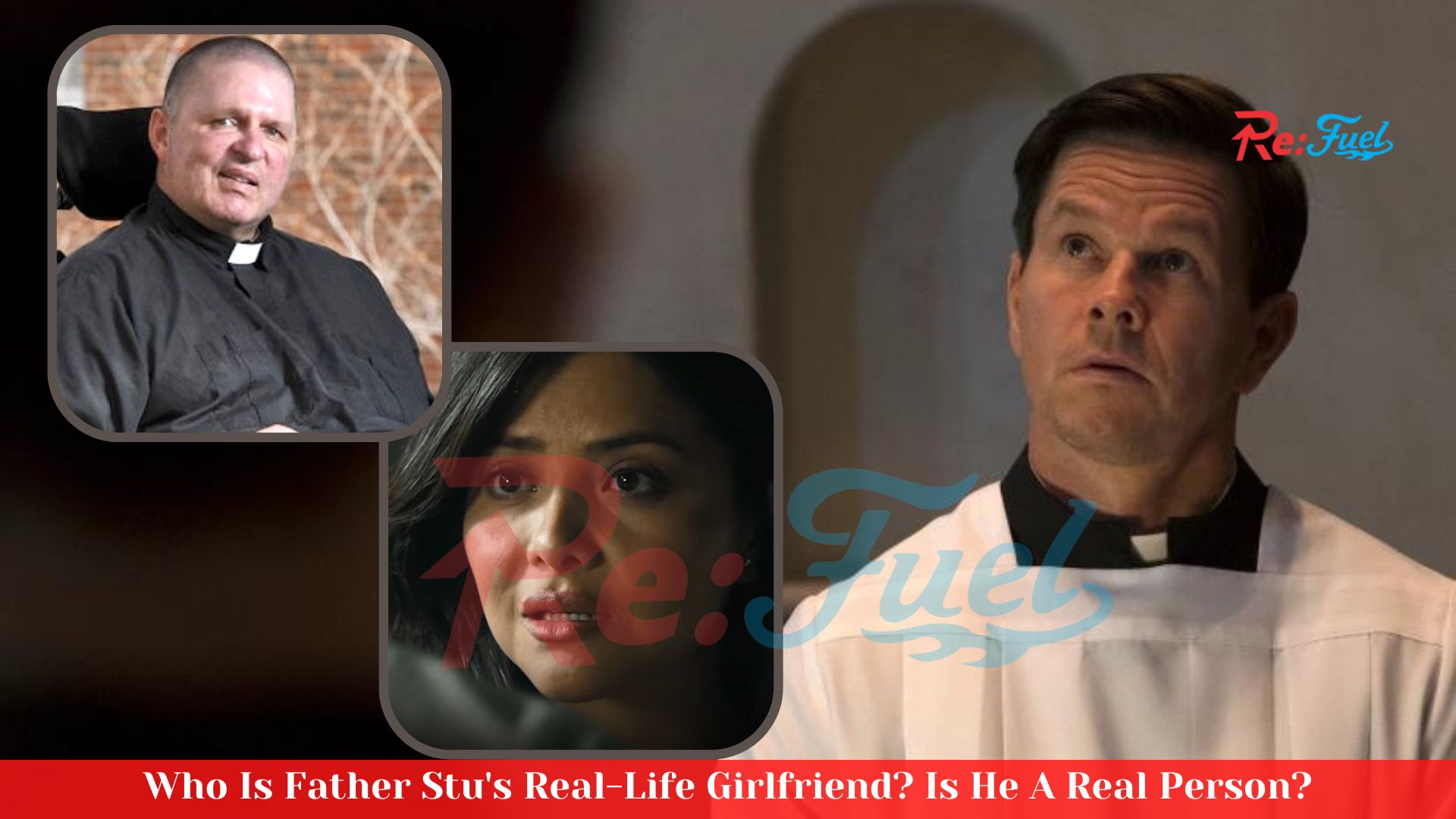 Who Is Father Stu’s Real-Life Girlfriend? Is He A Real Person?

“Father Stu” is a touching drama movie that was directed by Rosalind Ross. It’s about an amateur boxer named Stuart Long who quits the sport after getting hurt and moves to Los Angeles to look for work. Mark Wahlberg played Father Stu in the movie, which was based on the book. Emily Watson, Ethan Hawke, […] 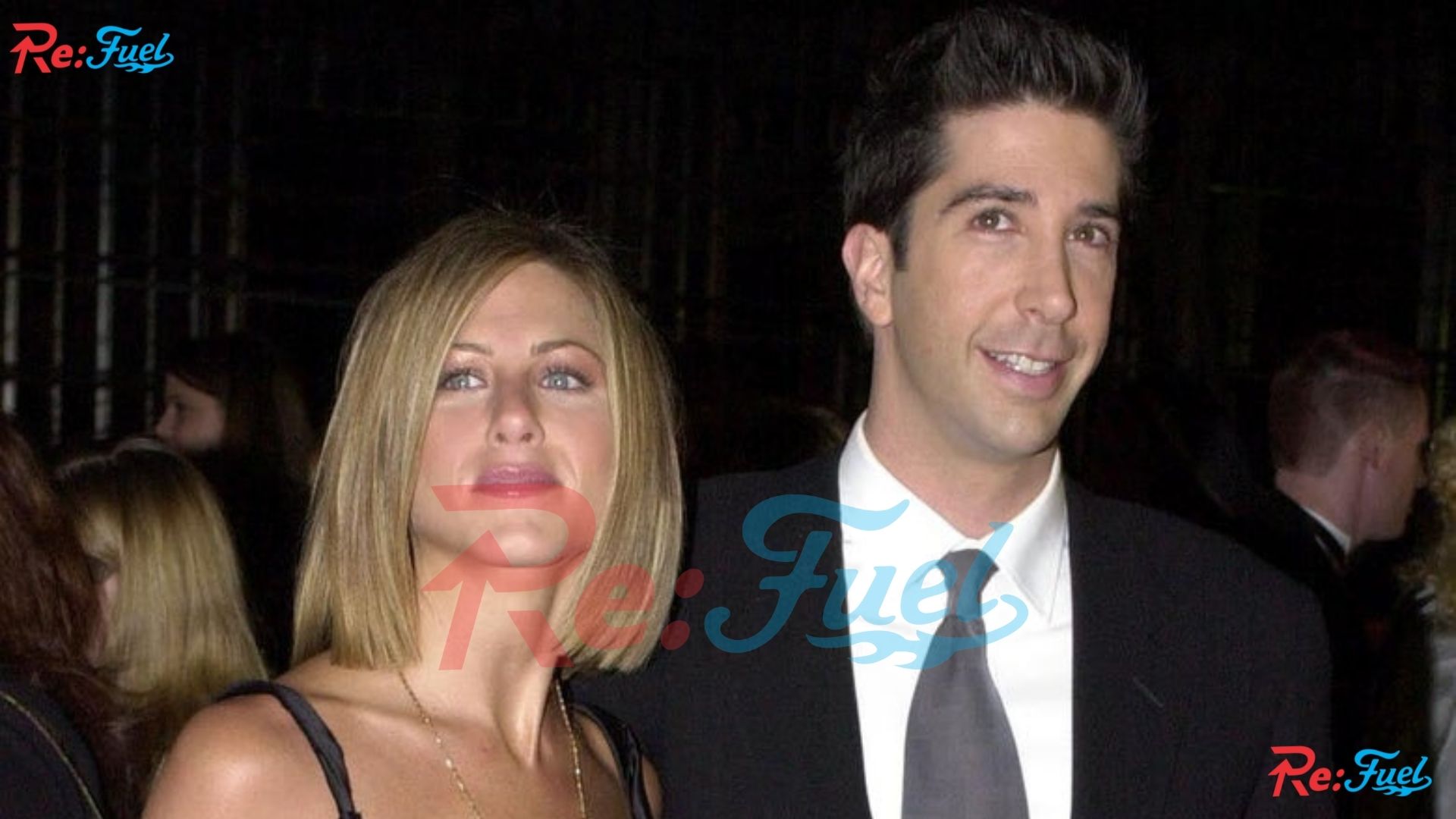 Are Jennifer Aniston And David Schwimmer Dating? Did They Secretly Date in 2021?

Are they more than just ‘Friends’? Jennifer Aniston and David Schwimmer, who played Rachel Green and Ross Gellar in the US comedy Friends, were one of television’s most popular on-screen couples. Their famed line ‘We were on a break’ left viewers arguing about whether it’s okay to date other people while you’re ‘on a break,’ […] After almost 19 years of marriage, comedian and podcast host Adam Carolla and his wife Lynette got a divorce. The news was shared by the 56-year-old radio host on his podcast, “The Adam Carolla Show.” At the beginning of the episode, he said, “We’re going to start with some sad personal news: Lynette and I […]